One of the most sublime experiences we can ever have is to wake up feeling healthy after we have been sick. 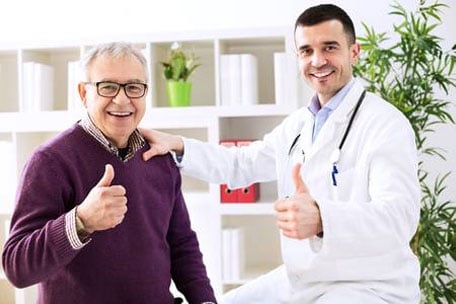